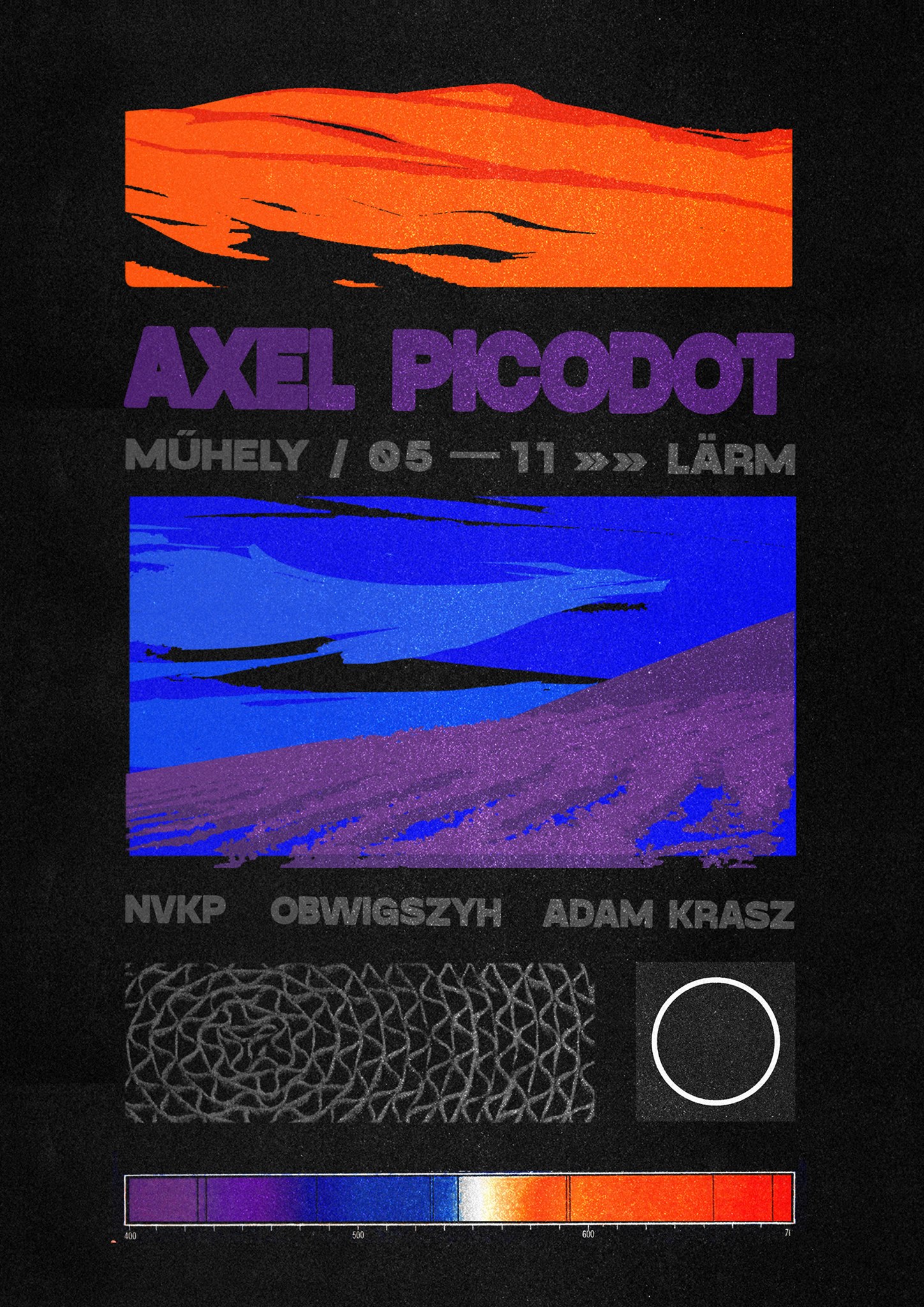 Axel Picodot is one of the most promising young techno producer and DJ in France. Heavy basses and fast rhythms are fundamental in his sets - just like in his tracks, where he relies on industrial and percussive elements. Arts, Grounded, Raven Sigh, Wrongnotes labels release his tunes and he also runs his own label blvckplvgue. Currently he is playing in the clubs of Amsterdam, London and Paris, and finally Budapest.

BRVTAL’s NVKP kicks off the night, and for sure with this take off we will have no screwing around. 140+

Műhely’s own obwigszyh prepares with a fresh live set for the night. Releasing his tracks with Műhely and EXILES he is known for his hypnotic and industrial experimental live techno sets.

For the final set Műhely’s other crew Adam Krasz brings some mental and industrial beats to close the night and your minds in complete darkness.