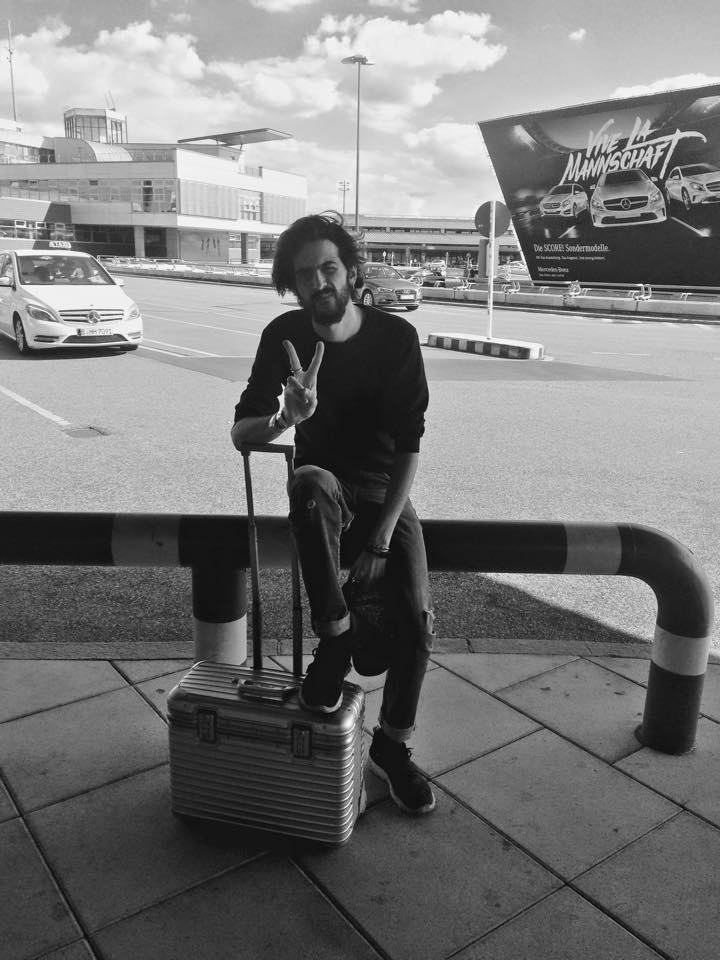 Antigone is among the vanguard of those young french pioneers who ho can usher a new era for french techno. His entry into the world of electronic music has been highly acclaimed with his debut EP "Forbidden Works" on Construct Re-Form back in 2011 followed by other superb releases, all focusing on atmosphere and smart textures. His sincerity and very personal approach has opened the gates of the world's greatest clubs from Corsica Studios to Berghain.