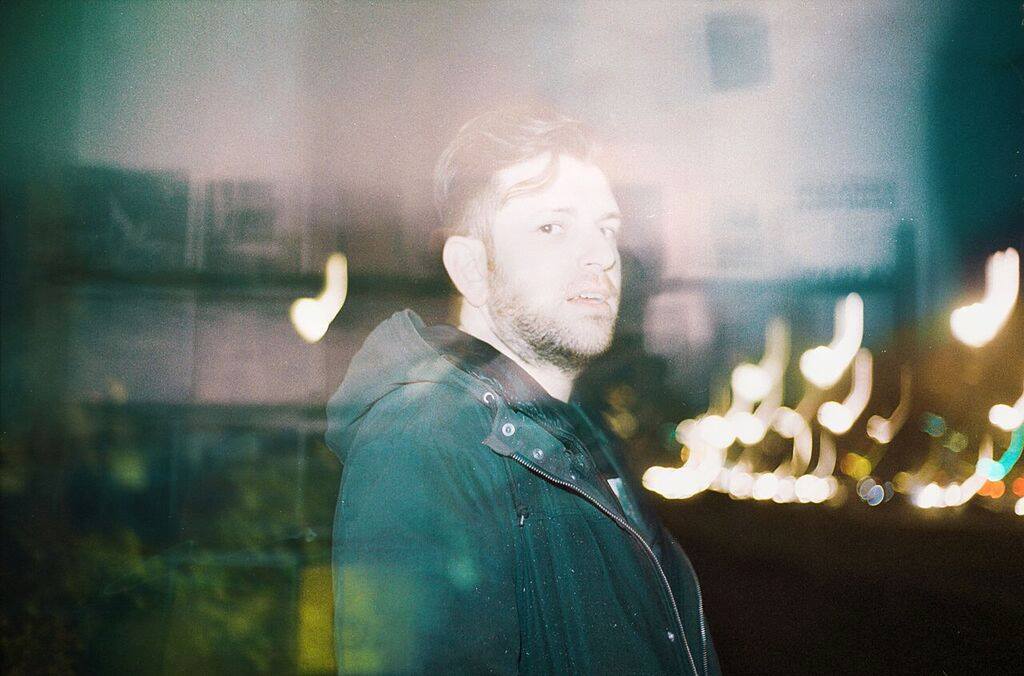 From Berlin via Tel Aviv comes Moscoman, the music producer behind underground hits on Correspondant, I'm a Cliche, Eskimo Rec, and the curator and owner of the new record label, Disco Halal.

Mosco's sound, which takes in elements of Techno, New Wave, House, and the sounds of his native Middle East, has seen him quickly rise to prominence via his own production, his remix work, and his DJing style, and has now further been cemented by the success of Disco Halal, a label which aims to not only shine a light on lost musical curiosities from his own culture, but also to re-sculpt them for a modern dance floor.