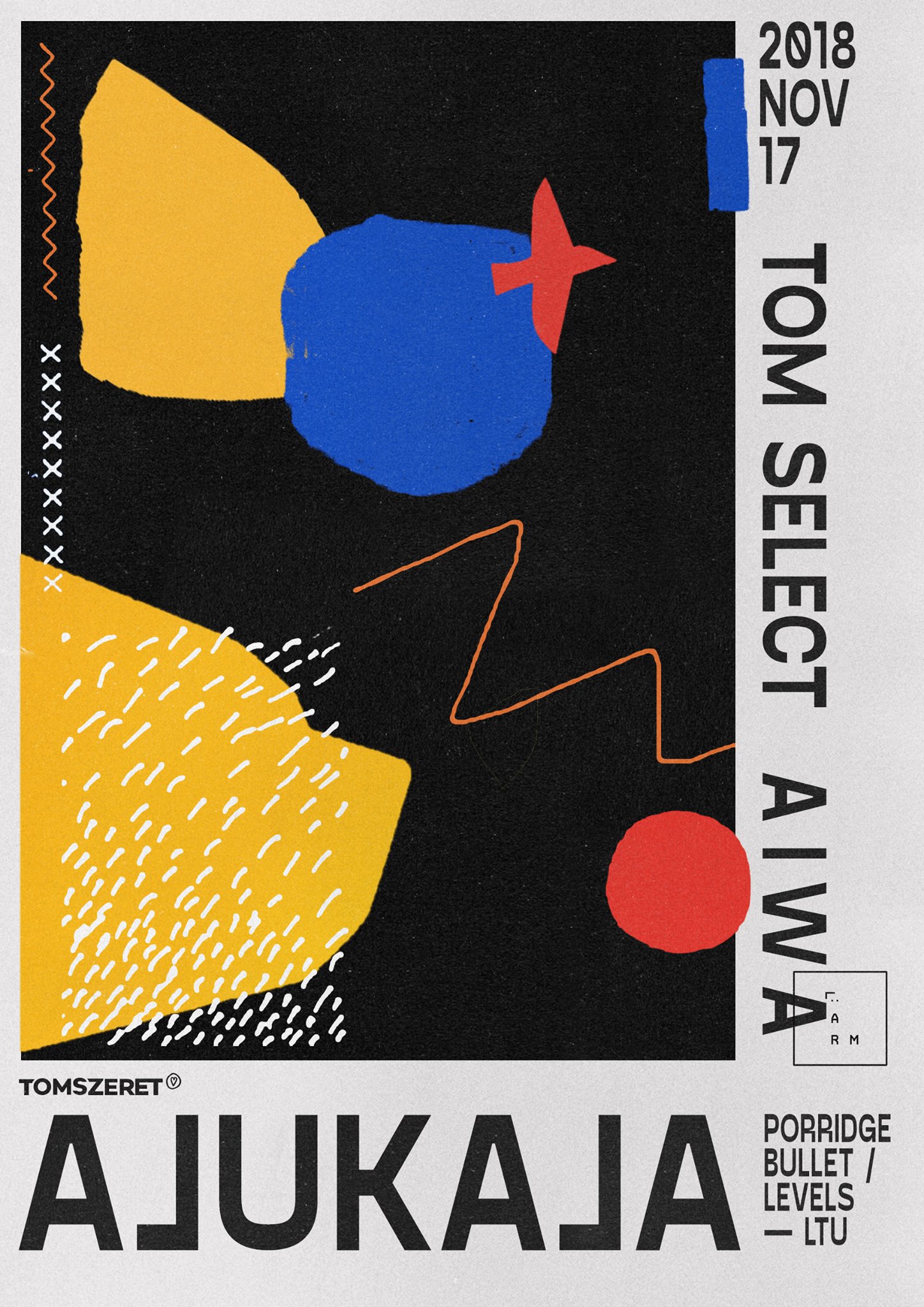 Ajukaja
Tom Select
A I W A

If Estonia's underground had a kraken with a dozen of tentacles, its name would be Ajukaja. Oh wait, there is actually somebody like this, but he's human: Raul Saaremets, the legendary figure in the local music scene. He has also proven himself as a punk/rock drummer and as a member of a respectable local group Röövel Ööbik, but still probably his main importance lies in his work as a radio and club DJ and promoter of the Tallinn scene. As a program co-director in Estonia's national radio station "Raadio 2", he has helped or supported bringing on air a lot of different alternative music shows and started the Mutant Disco clubnight back in 1997 in Estonia spiced up with his unique-leftfield house selections. Time to release the Kraken!