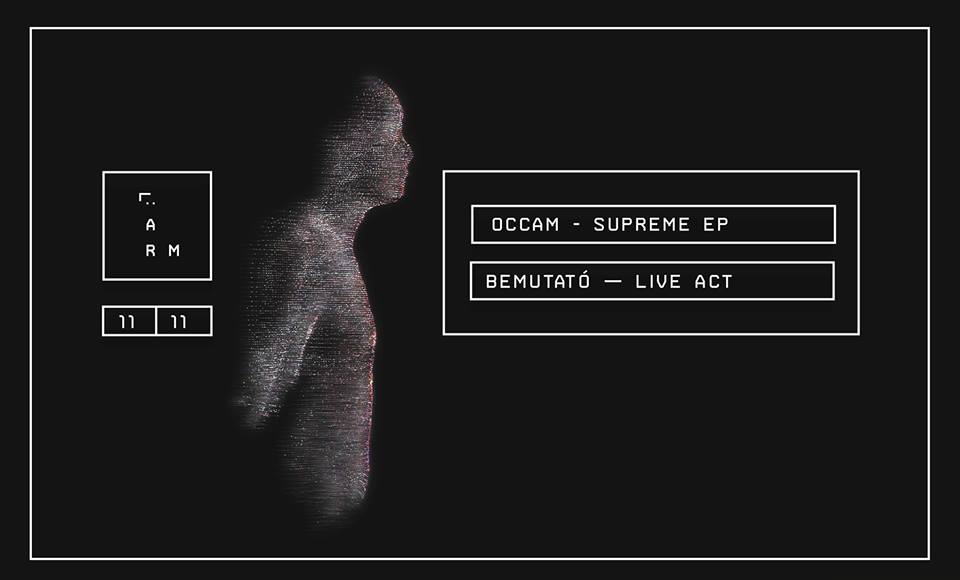 Tibor Lázár (drummer of the band Zagar and DJ Bootsie) made his solo debut under the alias Occam with the record 'My Rorschach' back in March 2011 in Hungary, and internationally later that year. The album garnered critical acclaim and was also very well received by music fans having a taste for the rare and special. He incorporated elements of downtempo, dub, jazz and ambient in a way that was instantly recognizable and unique.
During the making of his first record, 4/4 electronica and techno already made some influence on his music, and since 2014 he's been creating music in these genres also. This new direction quickly earned him recognition, two of his tracks made their way on to 'Tour de Traum', the renowned music selection series of German label Traum Schallplatten, in 2016 and 2017 respectively. His first EP is due out this November, titled 'Supreme'.