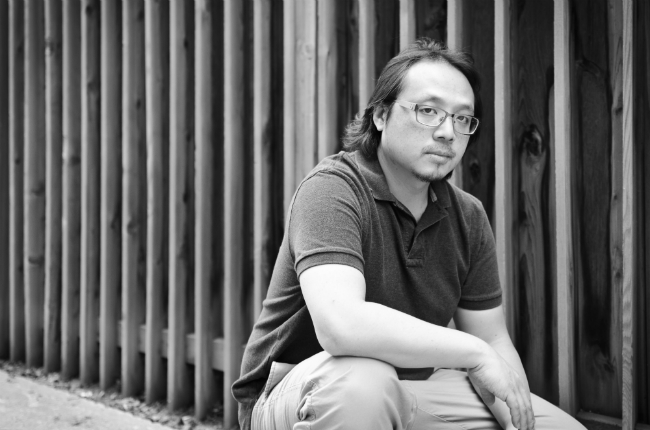 As with his productions, Stuart's strength as a DJ is his versatility. Depending on the night and the crowd, he can
throw down melodic techno, heavy jacking and industrial sounds, deep house, disco, and often a combination of
these. Basic Soul Unit has also been performing live over the last 2 years. Stuart’s live set expresses the rawness and honesty of his productions. Expect soulful melodies and squelching acid basslines intertwining with rough hewn beats & jacking rhythms.